Surgery of the ear, also known as otoplasty, is a procedure that helps reduce protrusion of the ear away from the head. Most often, ear surgery is performed on children between the ages of four to fourteen. Ears that “stick out” are often the source of teasing and ridicule in young children. This teasing can have a devastating effect on the child’s psyche.

Otoplasty is not limited to children and may also be performed on older patients. Cosmetic procedures are available for those individuals with large ears and for those with congenital (birth) irregularities that detract from their appearance. Additionally, an individual’s ears may exhibit abnormal traits due to their genetic make-up or an accidental injury, such as losing an ear or part of an ear. Otoplasty is used successfully for each of these situations. Regardless of the procedure, patients have been pleased with the long-lasting improvements to their appearance offered by ear surgery.

Ear surgery is commonly performed under general anesthesia for children and local anesthesia for adults. The standard otoplasty procedure brings the ears closer to the head. Otoplasty begins with an incision hidden in the crease behind the ear. This incision allows the cartilage located behind the ears to be reshaped in order to position them closer to the head. The procedure takes approximately one to two hours, depending upon the extent of surgery.

There are various surgical techniques involved in correcting irregularities other than protruding ears. These techniques can be discussed with your physician during the initial consultation.

After the surgery is completed, large bandages will be wrapped around the head. This method secures the ear in place and assists with the healing process. The bandages are usually removed within a week and replaced with smaller dressings. Generally, post-operative instructions call for plenty of rest and limited movement in order to speed up the healing process and reduce the recovery time. Patients sometimes report minor pain associated with surgery. Any pain can be treated effectively with oral medication. While complications are rare, patients can minimize potential problems by carefully following the post-operative directions.
Share this page
Share with FacebookShare with Google+Share with TwitterShare with PinterestShare with LinkedIn 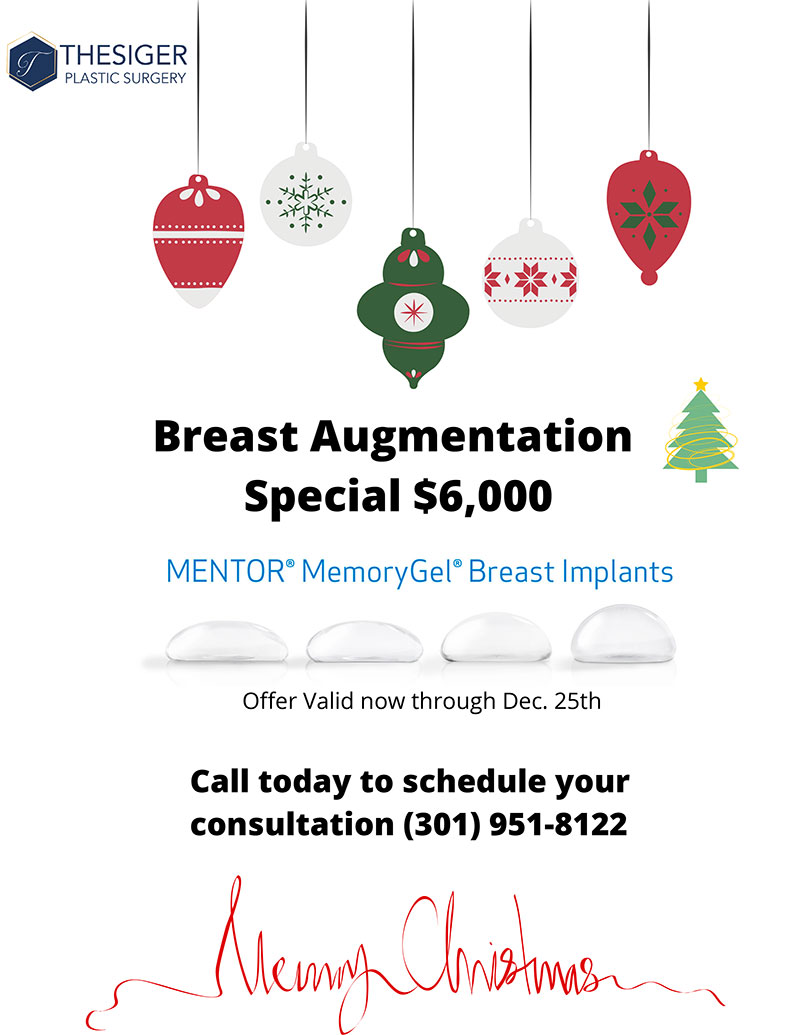